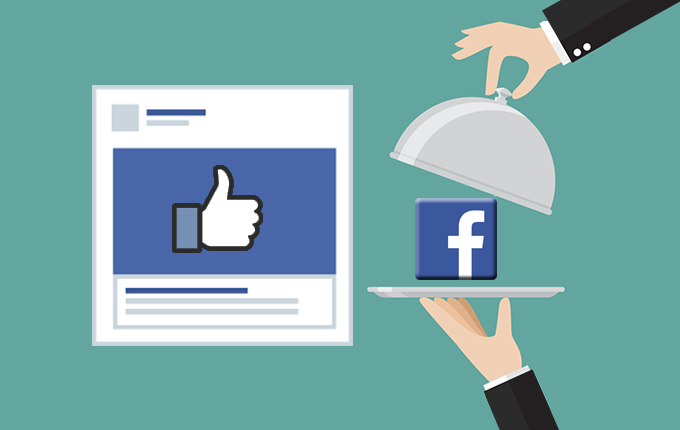 by MyDigitalSauce published on January 23, 2019

I thought that this talk from Gary Vaynerchuck on “The Power of Facebook Advertising” was very interesting so I transcribed my favorite talking points from it.

“Have you ever heard of Wish before?”

“Wish is Amazon’s only serious competitor.”

“Wish is a private company so these numbers aren’t exact. So depending on what information you read Wish is doing anywhere from three to six billion dollars in sales.”

“They bought advertising for the Conor Mcgregor & Flyod Maywheather fight and they now have logos on the Los Angelos Laker’s uniforms.”

“Wish spends 98% of their advertising budget on Facebook Ads.”

“Wish’s founders are engineers from Google who worked in the Google Adwords sector.”

“Brands need a hell of a lot more content that is contextual to the planning capabilities of the platform.”

“The first 100 television ads was a man holding up an image and doing a voice over like a radio advertisement.”

“Because the creative advertising industry hadn’t yet figured out what the television commercial should be.”

“In 2018 taking a television commercial and putting it into a Facebook Ad doesn’t work.”

“If someone is producing TVC and not producing a lot more content while they are there they’re already disproportionally behind the reality of the things that they should be doing.”

“We have a weak craetive conversation around the new channels because I think we come with a perspective from the old world.”

“One of the biggest mistakes people make is they make a decision based on the focus group of one.”

“This is about data at scale.”

“90 percent of the fortune 500 brands are decline in market share. In their marketing behavior 80% of their spend is either on television or programmatic digital (Digital from 2006).”

“Meanwhile, Jim Shark and Fashionova, Lola, and MVMT watches are going from zero to 25, 50, 100, 500, million dollars in sales on 100% spend on Influencer, Facebook and Instagram.”

“This is not a subjective debate.”

“This is what’s happening in the business world.”

“One of the things I recommend is going into a new industry with fresh eyes and you will be stunned at how smart you will be.”

“To have this conversation in 2019 is underwhelming. This has been proven, this is no longer a guess.”

“The ROI of a piano to me is zero, to Elton John it’s a billion dollars.”

“Win creatively by just making some that’s good. Something you want to watch.”

“When you look at people who work at corporations and spend money on the media and creative and what they’re buying.”

“And then you look at entrepreneurs and look at what their spending their money on, that will give you the biggest indication of what I think is going on today.”

“If your a CMO at a company of course your gonna spend money on Television and not Social. You’re gonna allocate those dollars because bonus is predicated on hitting your numbers.”

“Humans are why very very big businesses go out of business.”

“I’m super pumped because a bunch of huge business are about to go out of business. I love the merit of the market.”

“It is scary how underpriced influenver marketing is. If you deeply understand it. Mainly because humans don’t know how to price themselves.”

“Authenticity really matters, high volume of content, not overthinking the audience in the way that most people don’t show their true selves because they’re worried about losing certain people around certain things, thus they become vanilla.”

“I just put out an 88 page deck called Gary V Content Model. With all my secrets for FREE.”

“The thesis is make content and interpret it contextual to the channels.”

“Example: A quote from this talk becomes an Instagram quote with a picture on it.”

“Its a bad idea to keep showing people shit that they don’t want.”

“That being said, there’s also a conversation that needs to be had about potential consumption and actual consumption.”

Your favorite open marketplace to sell or buy WordPress Themes and Plugins, Shopify Themes, Stock Footage, eBooks and much more from our talented community of creators.