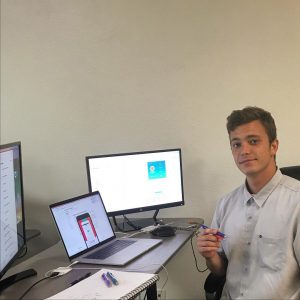 Hello World. My name is Wylan L. Neely, and I am a professional software developer. When I was a kid, the iPhone smartphone was released. At the time, I thought that it was the coolest thing i’d ever seen. I got a job helping out an iPhone developer, and thought the man I worked for had the complete set up. The guy was in his mid 30s, lived in a multimillion dollar home on the ocean, drove whatever he wanted to, and can afford any office set up. Balling no-budget. 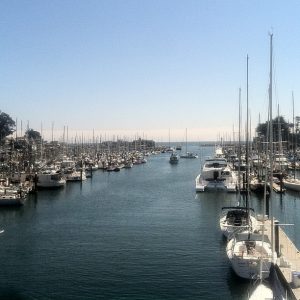 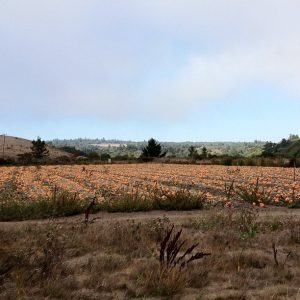 In 2012, I finished high school. Shortly after I moved to Santa Cruz to go to community college. Honestly I was a scrub back then, I was smoking way too much, and dropped out before I could finish a semester. A year later I attempted to make round 2 a success at the same college, but “kooked” it again, and dropped out before I could finish the semester. After that I moved home to San Clemente, and did random jobs like construction and carpentry. The new year 2016 was here and I still had no real direction for my career, so I decide to move to Tahoe. I thought that, “Being broke in the mountains is better than being broke in a city”. 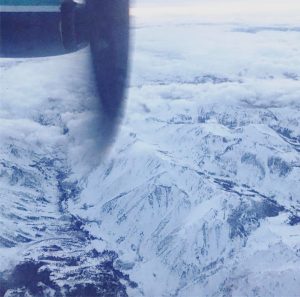 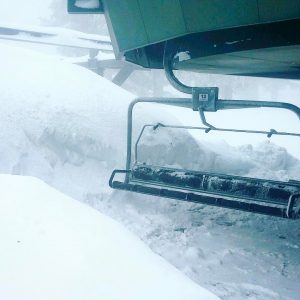 The Winter going into 2017 was one the heaviest snowfalls in 40 years. Keep in mind I’m broke at this time so it’s hard for me to get around.  I had to cross from California to the Nevada side of Tahoe, then travel along the one road to the restaurant I worked at which was on the very top of the mountain. When the snow was too heavy for an Uber, I would have to hike up the highway to get back home. The streets were narrow because of the snow piled high on both sides causing me to jump into the 10 foot snow wall on the side of me every time a car passed by. Once or twice a cop would feel sorry for me and gave me a lift. After a couple months of working in the snow I was determined to stop being a “broke boy” I wanted to learn how to program and become a boss. So I did my homework online and found a 5 month coding bootcamp for iOS development in Salt Lake City, Utah. 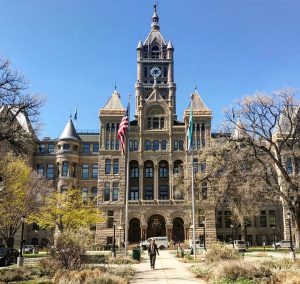 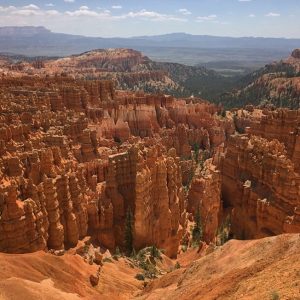 I attended the awesome coding bootcamp school DevMountain which started at the end of March in Salt Lake City, Utah. It was $10,000, at the time I thought this was well worth the money. The education I received took was longer than it should have and I believe it could have been executed in a more efficient manner. After several months I graduated excited to start my career in  Southern California. Looking for a job was very hard, but I stayed determined and motivated. I must of revised my resume at least 100 times to land a job. 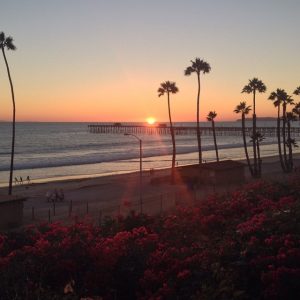 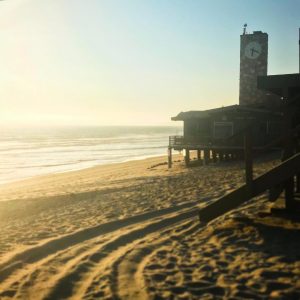 If you don’t have a college degree, then you have to really impress employers with something that is not only good, but great.  Lots of companies that look for a jr./mid. level developer position wont look at your resume if you don’t have previous professional programming experience or a college degree in computer science. I plan to share with you all the secrets to landing a job as a software developer. And in the upcoming Swift Series, I will be sharing my deep understanding of the Swift programming language, all the capabilities Swift has to offer and all the Xcode development tool secrets you will need.

Where to Find Wylan Neely Online